No child should be afraid to go to school. Yet for far too many students around the world, school is a dangerous place.

The Children4Change survey in 2018 revealed that 8 in 10 children in Malaysia have been a victim of bullying, with half of all bullying incidences taking place in the classroom. Their experiences are echoed by children across the world. Two-thirds of the more than 1 million children and young people from 160 countries, including Malaysia, who responded to the #ENDviolence survey, said they worry about violence in and around school, sharing their experiences of bullying, sexual harassment and corporal punishment in schools.


“Ending violence in schools is important to me because bullying happens around the world, in every country. There are many forms of bullying – mental, emotional, physical, cyberbullying. I discovered that every year so many students experience bullying”, said UNICEF Youth Advocate Muhd Saiful Ikhwan bin Musa from Sabah, Malaysia.

Ikhwan joined over 100 of his peers from Africa, Asia and the Americas in South Africa last December to draw up a set of recommendations detailing what children and young people need to feel protected in and around the school.

This #ENDviolence Youth Manifesto will be presented to government ministers at the Education World Forum this week. Malaysia’s Minister of Education YB Dr. Maszlee Malik are among the Ministers attending the high-level event in London.

The Youth Manifesto calls for action in the following areas:

Diversity and tolerance in schools
regardless of culture, gender, identity, disability, sexual orientation, nationality, race, ethnicity, migration status, and religion; and protection for all students – those who experience violence and those who engage in violent behaviour.

A commitment from students
to be kind, to report violence, and to take action themselves to promote unity, curiosity, and mutual respect at home, in school, and in their communities – including online.

A demand for schools, policymakers, parents, guardians and communities
to take students seriously; to establish clear rules; to make laws restricting weapons; to ensure safety to and from school; to provide secure school facilities; to train teachers and counsellors; and to teach consent and respond to sexual violence.

“From every corner of the globe, children and young people have raised their voices against this violence. They want to be part of the solution and have given us concrete recommendations to end the bullying they face every day,” said Marianne Clark-Hattingh, UNICEF Representative in Malaysia. “At the very least They expect their leaders to give them a safe place to go to school, to learn, and to build a brighter future for themselves.”

Though violence against children is common, it is never acceptable – in school or anywhere. And ending it is not impossible. Indeed, school may be one place where we all truly have the power to #ENDviolence.

The #ENDviolence Youth Manifesto is part of a collective effort to #ENDviolence in and around schools, called #SafeToLearn, led by organisations that include UNICEF, the United Kingdom’s Department for International Development (DFID), UNESCO, the Global Partnership to End Violence Against Children and the United Nations Girls’ Education Initiative (UNGEI).

champion for children, hero in disguise. I love kangkung!
Subscribe
Connect with
Connect with
0 Comments
Inline Feedbacks
View all comments 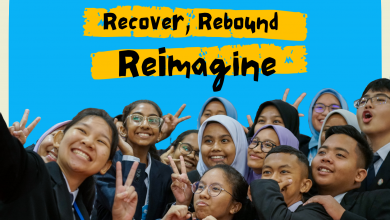 Youth in Malaysia Reimagine their Future

Hate speech among risks of a fake online world 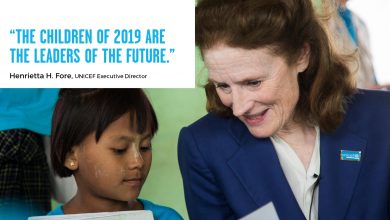 Children’s voices must be heard and their rights protected

Food, Education and Peace for every child if children ran the UN! – Children4Change Poll 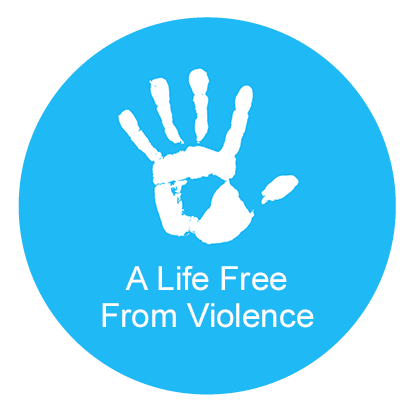